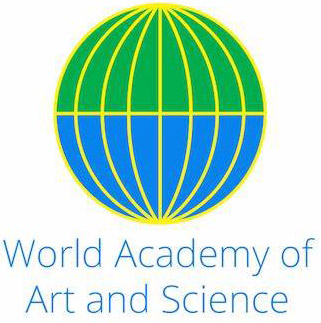 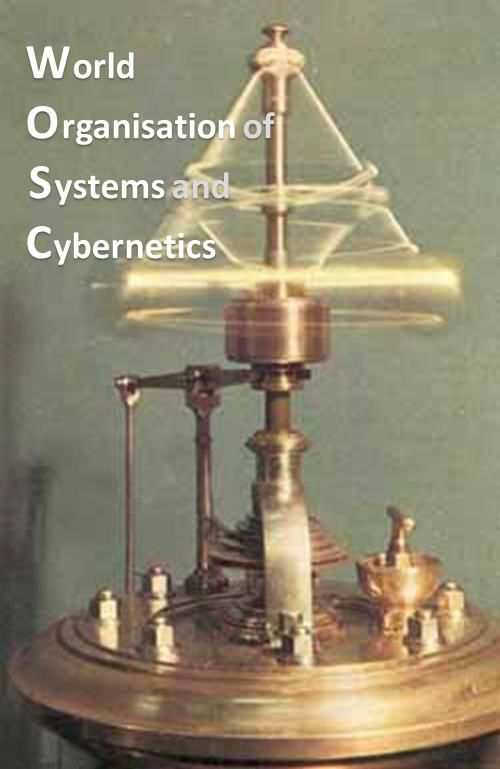 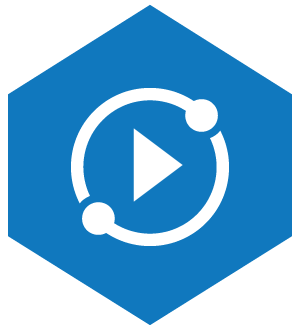 the webinar is online - click here for the link

THEORETICAL FRAMEWORK OF THE PROJECT LINES AND AREAS

The multi/inter/transdisciplinary systemic approach which characterizes the International Research and Education Programme CHAOS, made up of international scholars and researchers hailing from all disciplinary fields, takes advantage of their research, expertise and interest to pursue the objectives of investigating and researching educational and training processes while simultaneously investigating and exploring different types of “complex systems”, in order to highlight how crucial the former are for the survival and the (non-linear) evolution of the latter.

Research and studies which consistently lead back to -- or belong to -- various fields of research, such as social, anthropological, chemical, biological, physical technological and artistic areas, with the further aim of recognizing and tracing potential working definitions, research hypotheses, theoretical principles, methodological and epistemological analogies and affinities, experimental data and theoretical-interpretative models common to all different approaches, disciplinary fields and studies, which we hope will be able to explain some complex, chaotic and often unpredictable phenomena.
On the other hand, the question of complexity – and of complex systems -- is truly a complex question in every way, and as the global and systemic emergencies of these recent years have shown us, we are still little aware of the intricate, ambivalent, unstable, interdependent, systemic and ever-shifting nature of what we define as “complex systems”. As are we still little aware of the strategic centrality of educational processes, in our endeavours to “inhabit complexity” and to prepare ourselves for the unexpected, for those events which we insist on calling “black swans” (Dominici, 1995 and further works).

Complexity, as is widely known, is an essential characteristic of living organisms, in other words, of biological, social, relational and human systems (although, according to some, this list could be extended to other typologies): these systems are well-structured and made up of parts which, through numerous and (obviously) systemic interactions, condition the behaviour and the (non-linear) evolution of the systems themselves. Complexity Science seeks to identify and study the forces, actions, interactions, links and principles that can explain the radical interdependence and interconnection of phenomena and processes, both on a micro and macro level.

Based on these rather “dense” premises, and on an integrated, systemic approach bridging diverse scientific areas, this project, which has been developed with a multidisciplinary structure, starting from an analysis and study of complex systems, overstepping the age-old logics of separation and certain “false dichotomies”, (let me recall, among others, those false dichotomies separating social/human sciences from natural/hard sciences, or, indeed the humanities from scientific studies, or those between knowledge and skills, not to mention between the “specialisation” and the multi/inter/transdisciplinarity of fields of knowledge), intends to:

1) investigate/explore/verify the possibilities/opportunities of defining the conditions and pre-requisites that unite the aforementioned disciplinary fields from a methodological and epistemological point of view; in other words, following the footsteps of the systemic approach to complexity, to Systems Theory and, more generally, to Complexity Science,

2) define, on the basis of a research activity developed on precise "case studies" related to the different disciplinary fields involved, the conditions of practicability and effectiveness for a renewed openness and permeability between disciplinary fields: a need that has become even more inescapable in the so-called hyper-connected and hyper-technological civilisation. A challenge - a series of challenges - to a (hyper)complexity, within complexity itself, which, having once been founded on logical, methodological, epistemological and even ethical assumptions, common and shared, aims to

3) provide an operational translation to issues as absolutely fundamental as multidisciplinarity, interdisciplinarity and transdisciplinarity. This study and research project, based on the scientific method, will seek, with methodological rigour, to recognise, define and highlight, through “case studies” and systemic, rational analyses from the prolific scientific literature, conditions, theoretical assumptions and possible praxes and methodologies for analysis and detection. Tracing analogies and convergences.

The strategic centrality of choosing this kind of approach and research perspective is even more apparent in this particular historical contingency: a phase profoundly marked by a global and systemic emergency, or to put it more accurately, by an ecosystem of emergencies, which has once again confirmed, regarding our educational and training institutions, not only their substantial inadequacy, but above all, the urgency of radically rethinking education, training and research themselves, dragging them out of the quicksand of determinism and reductionism.

In fact, for some time now, faced with an increasingly evident and recognisable hypercomplexity that characterises the change underway (for which, as said before, our educational and training institutions are dramatically unprepared); faced with an exponential growth of the interdependencies / interconnections / interactions / conditions that innervate phenomena and processes, we have, been witnessing, almost paradoxically, the dominance/hegemony of reductionist and determinist analyses/explanations and the return of a neo-positivist vision/conception of reality and of the real.

Dynamics and processes that take form, on the one hand, as a sometimes obsessive search for simplification at all costs - even when it is dangerous to simplify (education, training, communication, democracy) - and, on the other, as what we have called the "great illusions of the hyper-technological civilisation (rationality, control, predictability, measurability, elimination of error)". We inhabit an immense ecosystem of ecosystems, full of feedback, connections and flows of all kinds, marked by a hypercomplexity that is not only cognitive, subjective, social and ethical, but also linguistic and communicative. In this sense, models and representations of complexity introduce further elements that cannot be underestimated (hypercomplexity).
A complexity that presents itself in multiple forms and that forces us to rethink everything, even our conceptual categories with their related “working” definitions; all the more so in the hyper-technological (and hyper-connected) civilisation in which, in addition to having blurred the boundaries between "natural" and "artificial", between science and technology, is – apparently - capable of endowing “matter" with life and intelligence (?). This umpteenth "emergency" with global characteristics, undoubtedly more important, systemic and invasive than others, has highlighted, once again, a series of structural criticalities also, and above all, in terms of approach and methodology, choices and strategies to be adopted.